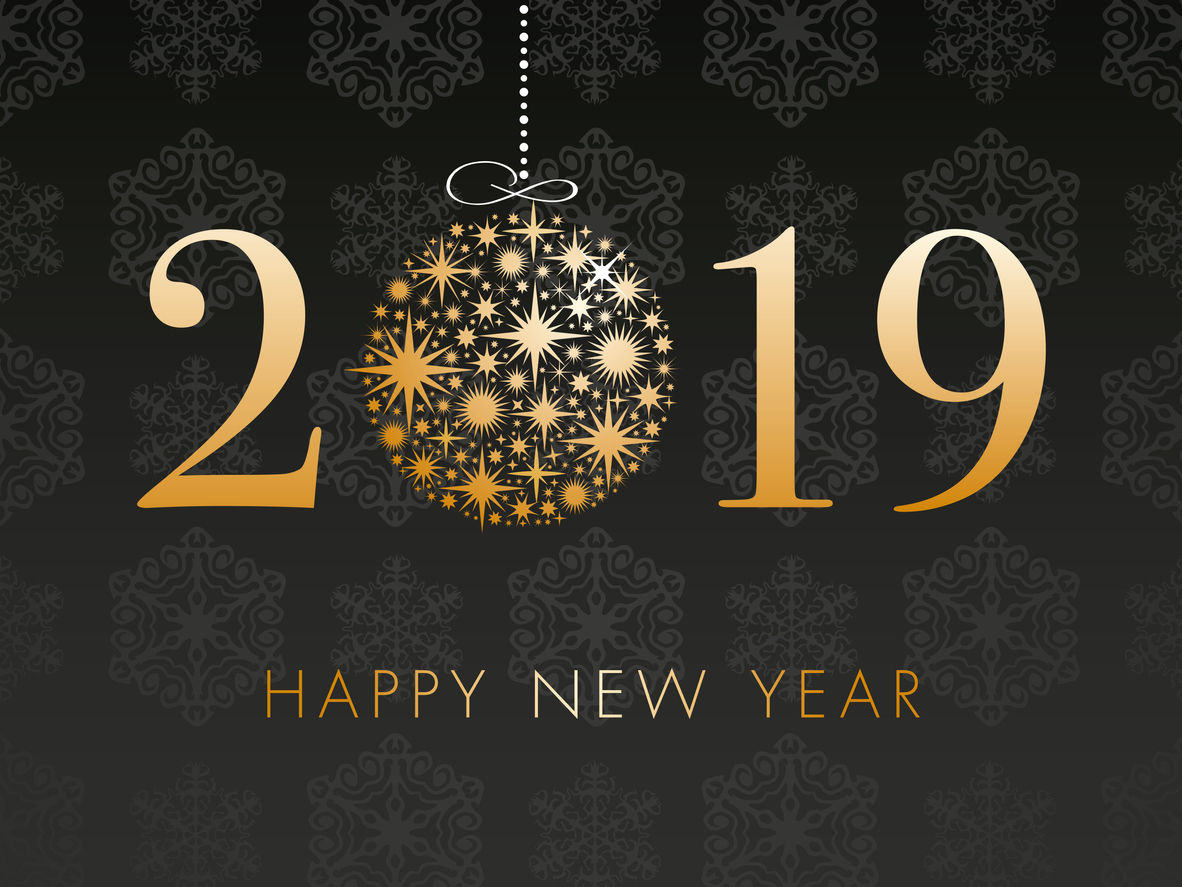 We wish you a happy New Year!

For Maurice Steger, a moving and music-filled 2018 came to an end a few days ago. The recorder player has released two CDs this year, was Festival Director of the traditional Whitsun Concert in Ittingen, which was wonderful and colorful, he was also able to celebrate a fantastic debut collaboration between Stuttgart Chamber Orchestra, the Wroclaw Baroque Orchestra, the Thessaloniki State Orchestra and the New Orchestra Basel.

Under his leadership, the recorder festival Stockstadt opened in a most wonderful way to a multi-layered international venue of the recorder and its lovers with 10 high-profile events and many musical highlights.

Also the Gstaad Baroque Academy was very successful in 2018; for the first time a PreCollege section was run and all the graduates came together to form an energetic group of international players.

In January, Maurice Steger will be heard twice in the Stadthalle Braunschweig with Schubert ‘s unfinished Symphony and Webern, followed by a tour of German Baroque Concerts and the Akademie für Alte Musik Berlin in February.

In March, Maurice Steger’s new CD, which he recorded with La Cetra Baroque Orchestra Basel, will be released, launched with and by harmonia mundi.

There will be a meeting with Mr. Handel. In the course of the year, the program will be heard with different casts. Look forward to the new CD, such sensual music awaits us!

In the first half of the year the musician will also perform many educational activities: he will visit the Bruckner University Linz and fulfill the role of a visiting professor at the Mozarteum Salzburg, followed by three master classes, such as in Arosa and Gstaad, and for the first time Maurice Steger will be the subject at the Schleswig-Holstein Music Festival Recorder and chamber music teaching ancient music.

Also, the musician will sit in four juries, we are happy that he’ll be directing the Early Music section at the German Music Competition in Nuremberg and at the Handel Competition in Göttingen.

You’ll be informed in due time how it goes in from there. We are looking forward to many inspiring encounters and visits. 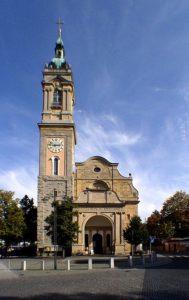 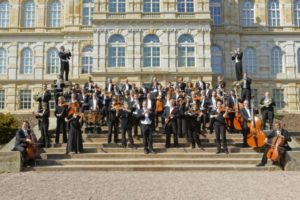 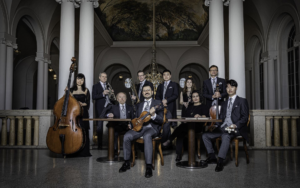 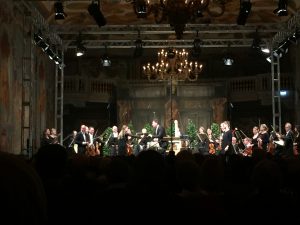 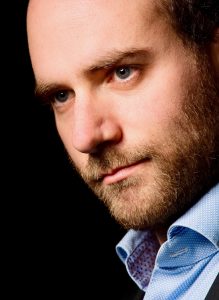 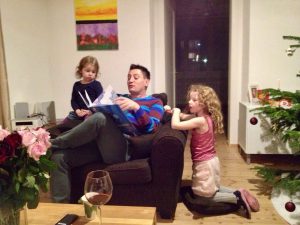 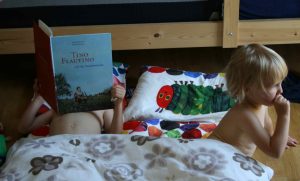 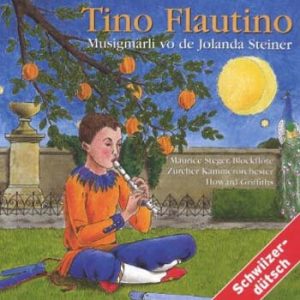 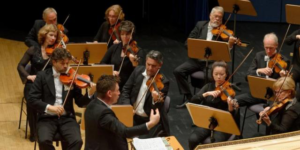